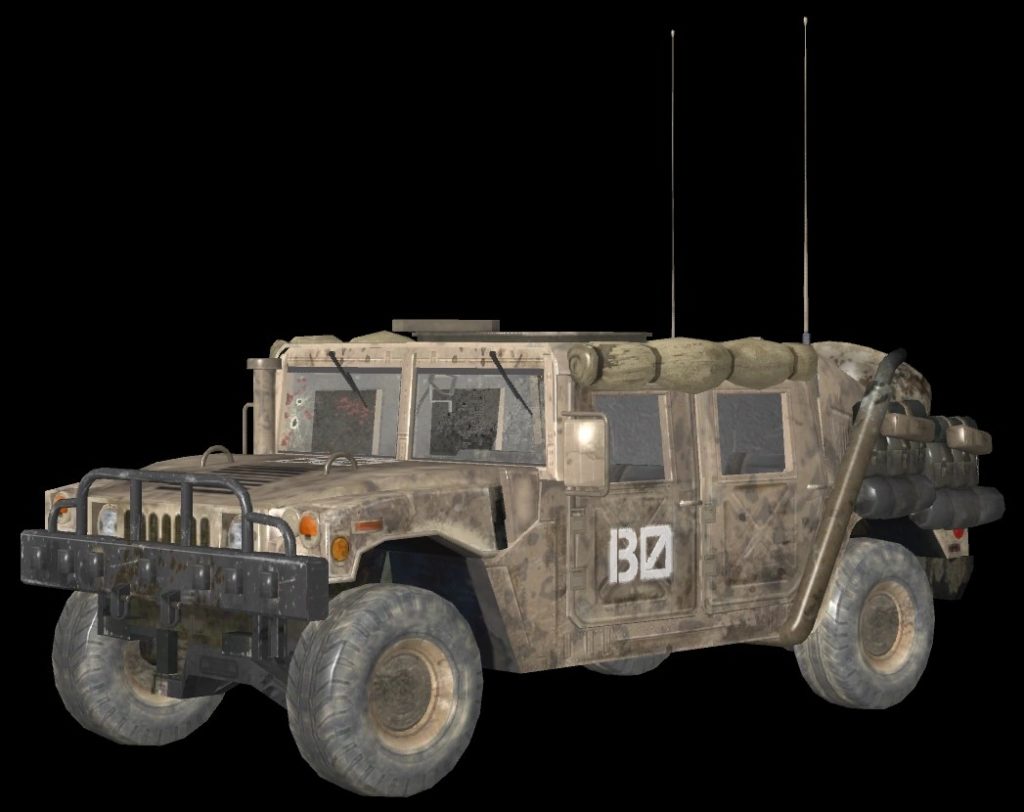 This is an interesting article because it shows how legal doctrines developed well before the idea of modern computer technology existed still have an important role in how that technology is litigated over.

It’s surprising to see Activision prevailed this trademark dispute. Instead of focusing on the similarity of appearance, in discussing the second Polaroid factor “degree of similarity,” Judge Daniels focused more on the similarity in how plaintiff and defendant are using the mark. For example, Judge Daniels noted that the uses of Humvees in ‘Call of Duty’ games are not explicitly misleading to consumers because the uses of Humvees by plaintiff and defendant are “for different purposes” that “Plaintiff’s purpose in using its mark is to sell vehicles to militaries, while Defendants’ purpose is to create realistically simulating modern warfare video… Read more »

Although I agree with the reasoning and holding by AM General, L.L.C. v. Activision Blizzard, the trademark infringement standards established by the Court in Rogers v. Grimaldi, 875 F.2d 994 (2d Cir. 1989), makes me uncomfortable. Rogers created a precedent, using the Polaroid test from Polaroid v. Polarad Elecs. Corp., 287 F.2d 492 (2d Cir. 1961), that seems to heavily side with the First Amendment rights and the right to “artistic expression” of junior users, over the protection of the ownership rights of senior users and/or original trademark owners. Not only are the rules broadly construed, and therefore open to… Read more »